ESPHome and the Waveshare E-Paper ESP32 & ESP8266 Driver Board

Having recently setup a Home Assistant server (in getting ready to move home) I’ve been playing with ESPHome as a way to easily integrate my projects into the home.

With a view to make life a little easier for the next person I’ve included some sample config below which can be used with the Waveshare E-Paper ESP32 and ESP8266 Driver Boards (of note are the pin configurations and the platform type for the ESP32).

I’ve also found that as mentioned in the documents the 7.5″ v2 display really does require an ESP32 to drive it even if you’ve managed to get it working with other projects on the ESP8266. Additionally the ESPHome-Flasher tool delivers much more consistent results on an ESP32 when performing the initial flash.

END_OF_DOCUMENT_TOKEN_TO_BE_REPLACED 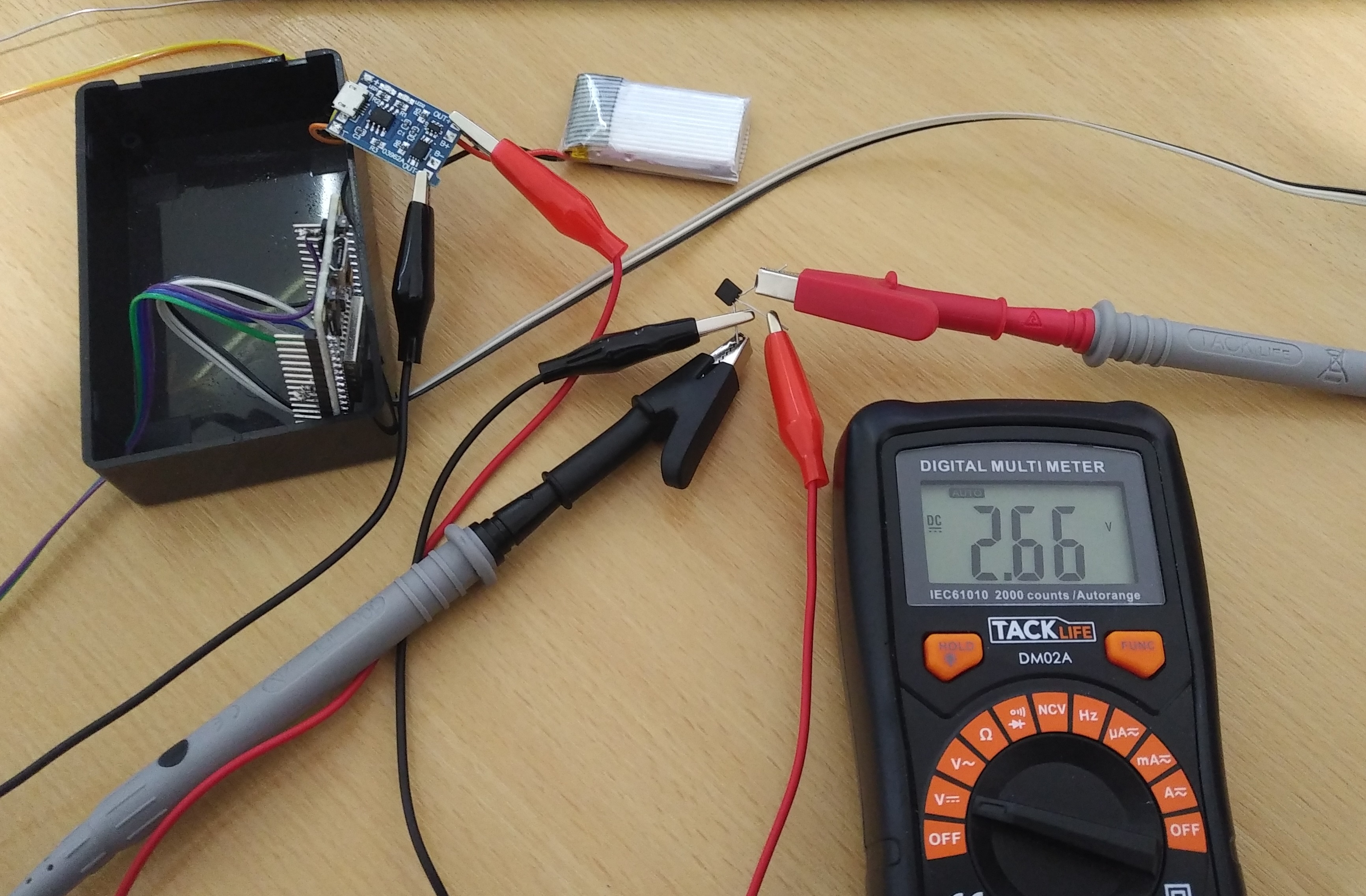