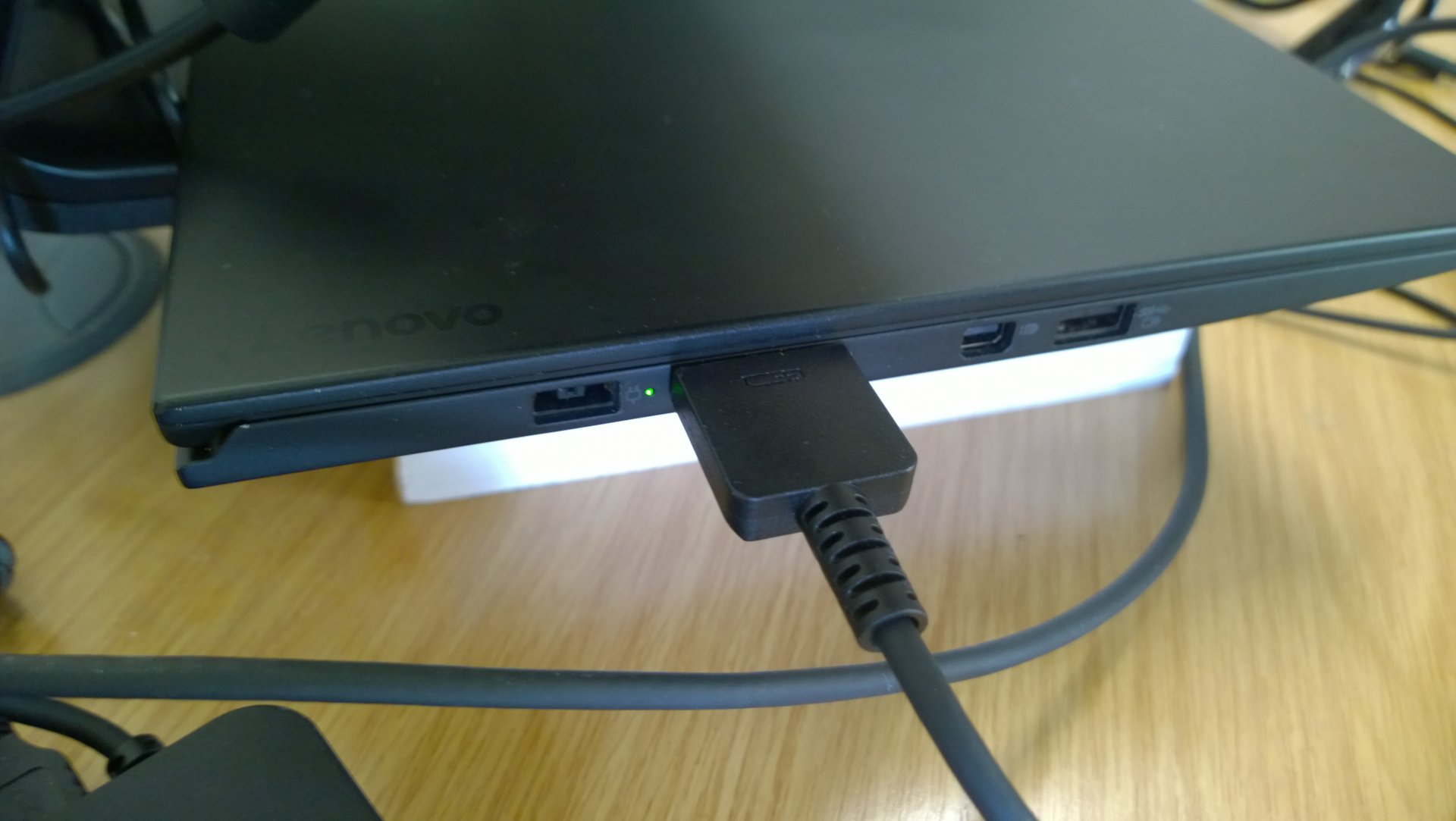 The one single only lonely cable to plug into your X1.