Published 26 July, 2017 | By James Preston
This entry is part 2 of 4 in the series A Windows SysAdmin installs and uses OpenVAS

Following on from the previous post (A Windows SysAdmin installs and uses OpenVAS – End to end guide – Simple Beginnings) in this post we’ll be using PowerShell, OpenVAS and the OMP (Open Management Protocol from Greenbone) to create a Target (a machine/device) to conduct some Pen Testing against, create a Task to scan the target and then generate a report.

The final step is quite possibly the most important though; it’s worth pointing out (hopefully the obvious) that you could have the most amazing Pen Testing software package on the planet but unless you then absorb the reports and take action to Mitigate/Resolve/Eliminate the risks identified it’s all just a horrible waste of CPU cycles.

A quick note – this guide is shown as only a small example of how you can get started with OpenVAS, stay tuned for more in depth guides!

In this first stage we will download the OMP client for Windows (from http://docs.greenbone.net/GSM-Manual/gos-4/en/tools.html#omp), get it into the right place on our computer as well as create a omp.config file (you can download an example from below) which will provide settings and credentials to the OMP client.

In addition to follow through with this guide you should download the .ps1 file below which contains the PowerShell code for the steps shown in the screenshots.

Creating and kicking off a Task

To discover more about the omp.exe tool take a look here – http://docs.greenbone.net/GSM-Manual/gos-4/en/omp.html#access-with-omp.

In the next post of this series I’ll be covering how we can take these simple beginnings and start to build something more in depth through OMP and PowerShell. 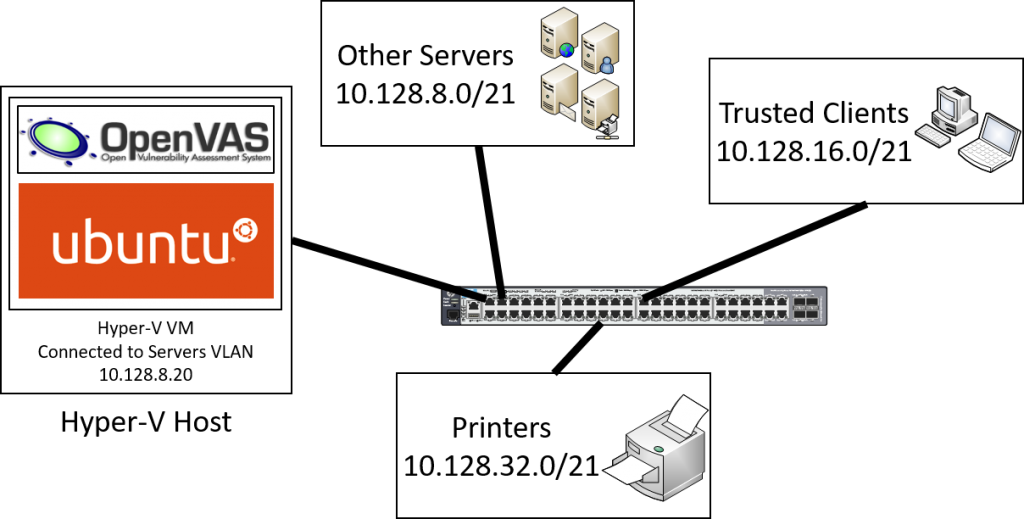