If you have ever seen this post Server Room – The latest you will notice we have a pretty awesome HPE Aruba 5400R zl2 Core Switch; however (at least until now), I’ve been yet to find a really simple guide which shows the best way to reboot the management modules following a firmware update.

So after much research and a live firmware update this morning (last time round I just reloaded both management modules at the same time) I’m going to go with the following plan.

For easy copy and paste see the commands on GitHub below along with the screenshot sequence which shows you how this will look on a switch running the 16.x branch firmware. 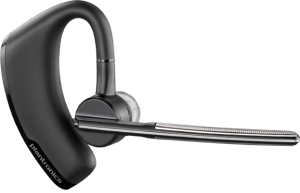 Just a little snippet before hitting September…..Having recently tried to update the Firmware on my Plantronics Voyager Legand at work (using a Windows 8.1 problem) I found that the MyHeadset Updater (http://www.plantronics.com/uk/product/myheadset-updater) tool cannot handle web proxies (without having the URLs it tries to reach out to being in a authentication bypass list).

As I only had one headset to update I turned to the simple solution of take it home and do it there!

For the Voyager Legend firmware change log take a look at this link. 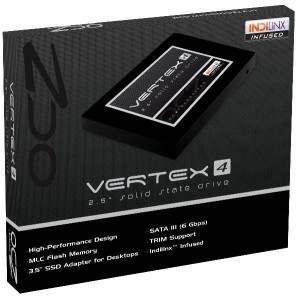