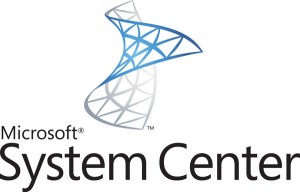 One thing that baffled me is why on some servers the backups are so large right until I figured out it was backing up drives other than the C (Operating System) drive. As it turns out when you perform a bare metal backup Windows looks at not only the OS drive but any other drives that might be relevant in a disaster recovery scenario.

So how do we find out which drives are included in the backup? Simple method is to go to the command line and enter this command-

Don’t worry it won’t accualy perform the backup but it will give you a little list of which drives are included as you can see below.